The Evidence Beast: how short-sighted is it? 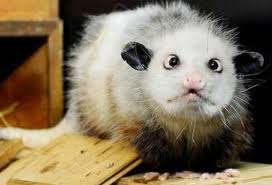 On his website, you can find many interesting publications by Jan Steyaert, including a PDF of his book. The book is in Dutch, but some of the articles are in English.